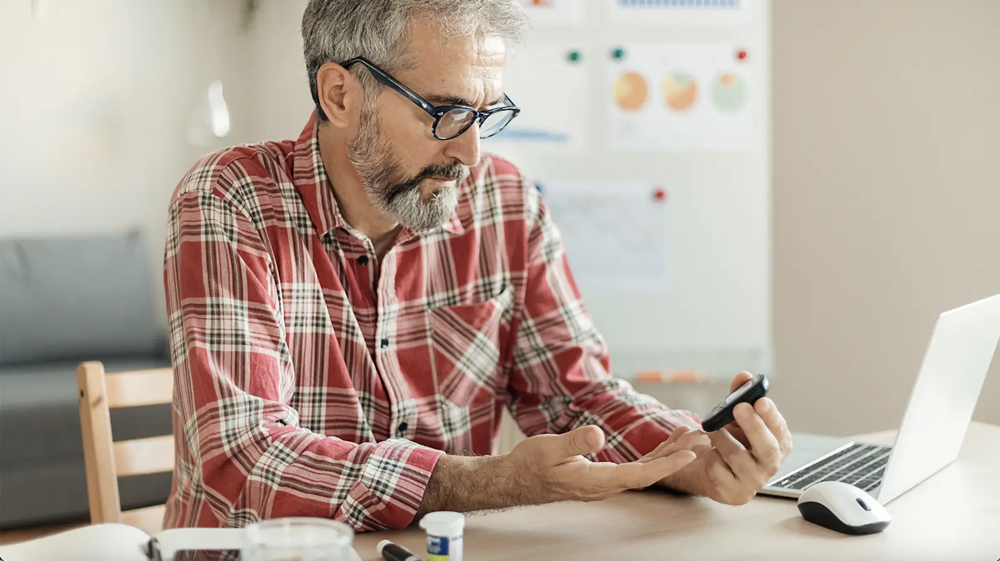 Going the Distance for Diabetes Awareness

It’s been called the silent epidemic: Diabetes afflicts more than 10 percent of Americans, with the numbers growing exponentially. Simply stated, it’s a condition in which the body does not make enough insulin—a hormone that removes sugar from the blood and puts it to work as energy. High blood sugar over time can lead to heart disease, kidney failure, vision loss, and other serious health problems, each year claiming 4.2 million lives around the world and ranking as the seventh-leading cause of death in the U.S.